Things You Should Know Before Finishing Your Basement

A finished basement can be a great addition to any home. Not only will it increase the value of your home, you can also enjoy the extra living space. There are some things, however, that you need to know before getting started on this project. Here are some of them. 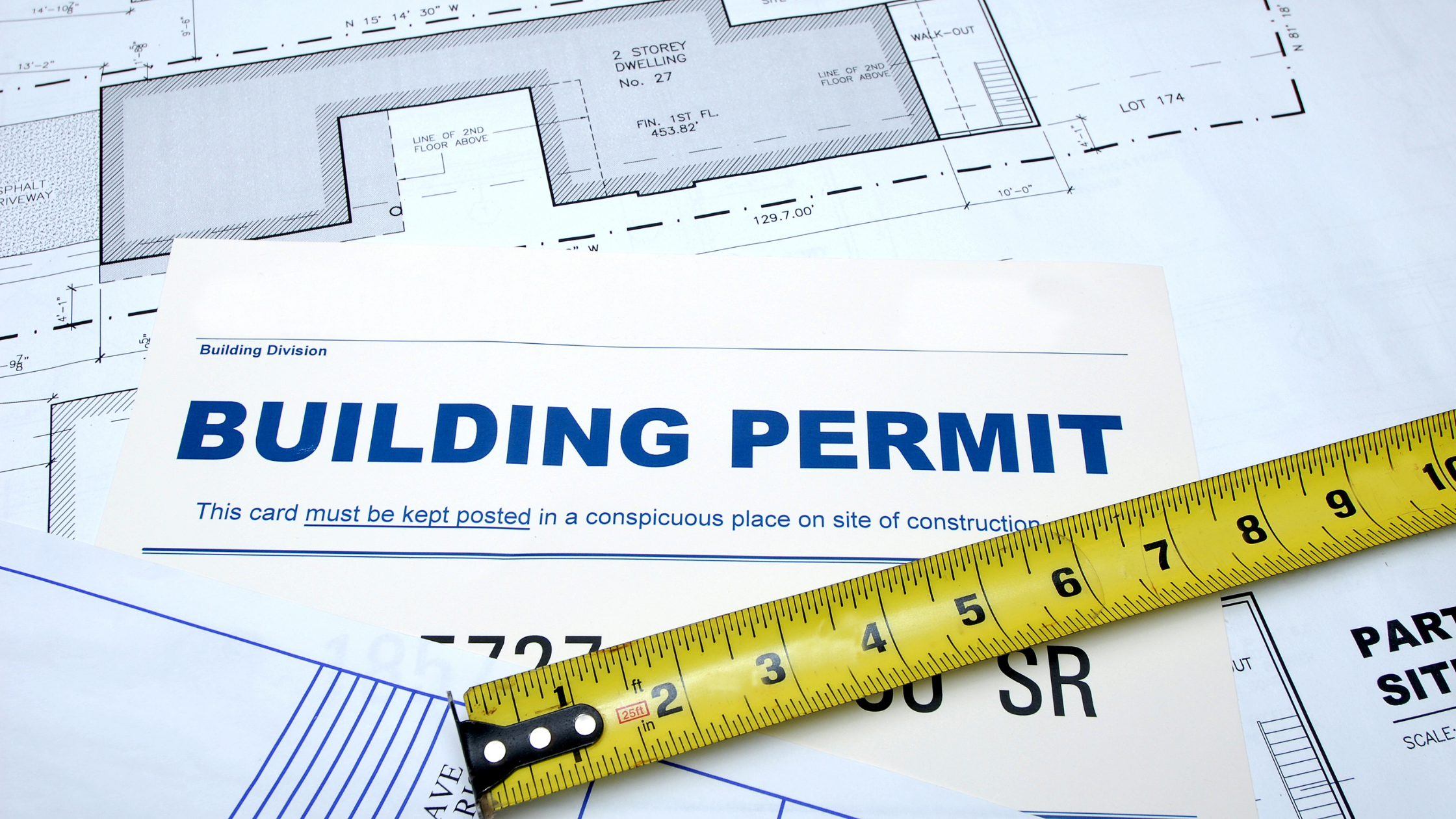 You may need a permit 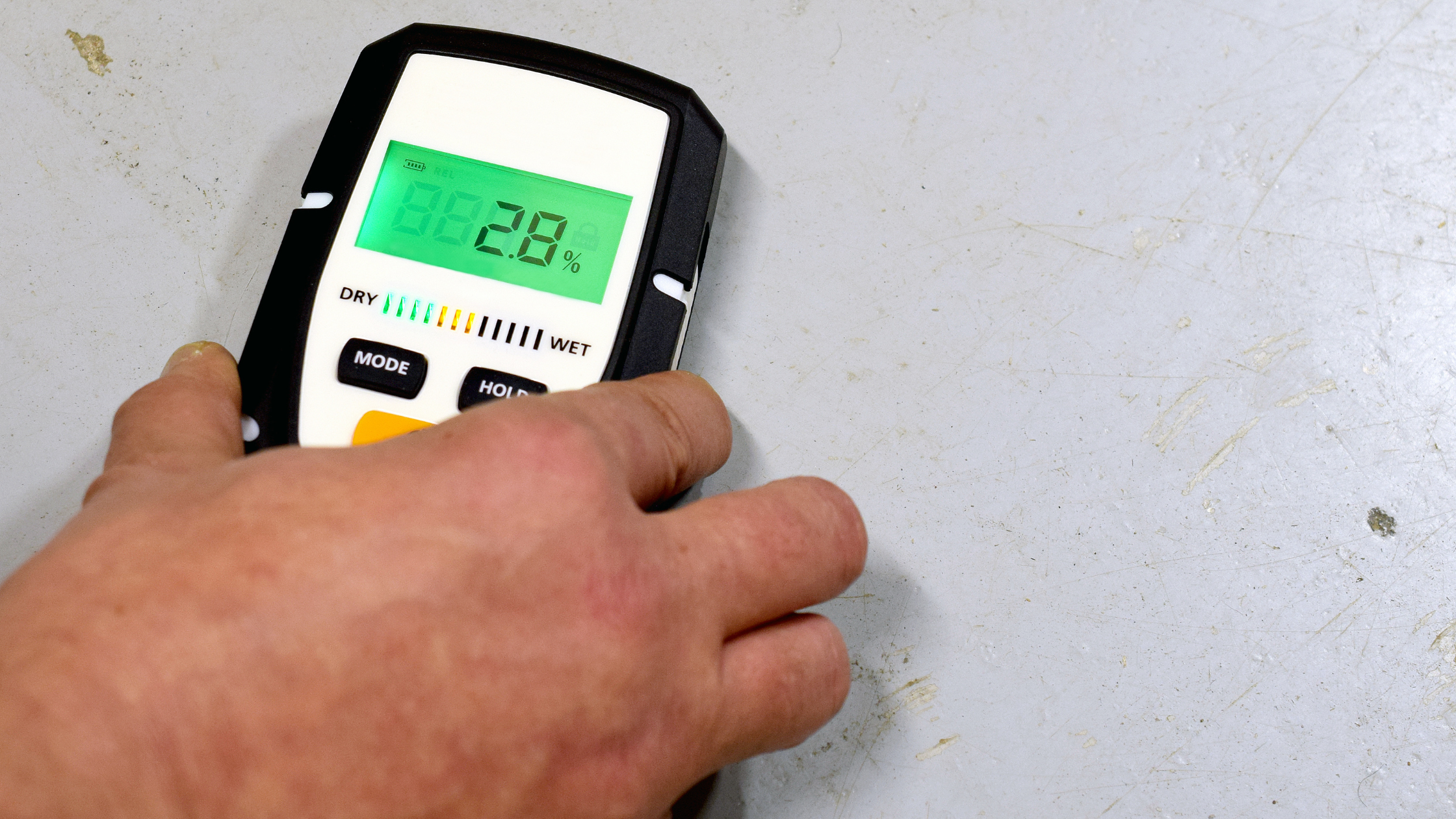 Be on the lookout for moisture problems

Basements are notorious for having moisture problems. Since most homeowners don’t spend much time in the basement, many of them aren’t even aware of the problem. To prevent water damage in the future, make sure that the problem is identified and rectified before renovations take place. Sometimes, moisture problems occur even if there is no sign of leak or standing water. 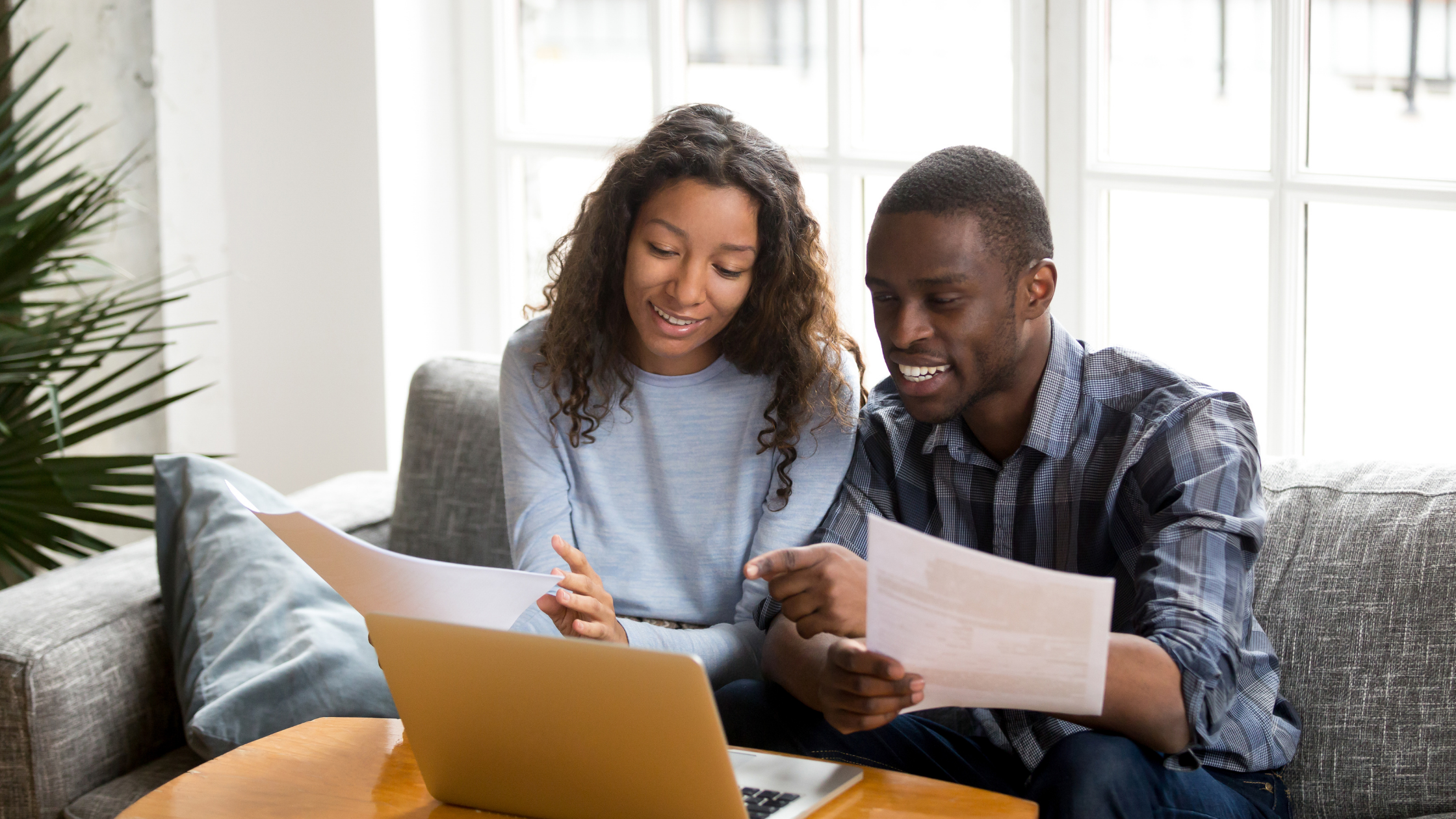 Your contractor may have given you an estimate, but that doesn’t mean that it’s the final cost. During the remodelling process, you may come across some problems such as termites, wood decaying or faulty wiring that may cause you to blow your budget. The last thing you want is to run out of money halfway through the project.

Make sure that you set aside an extra 10-15% of your budget for any unforeseen issues that may crop up. 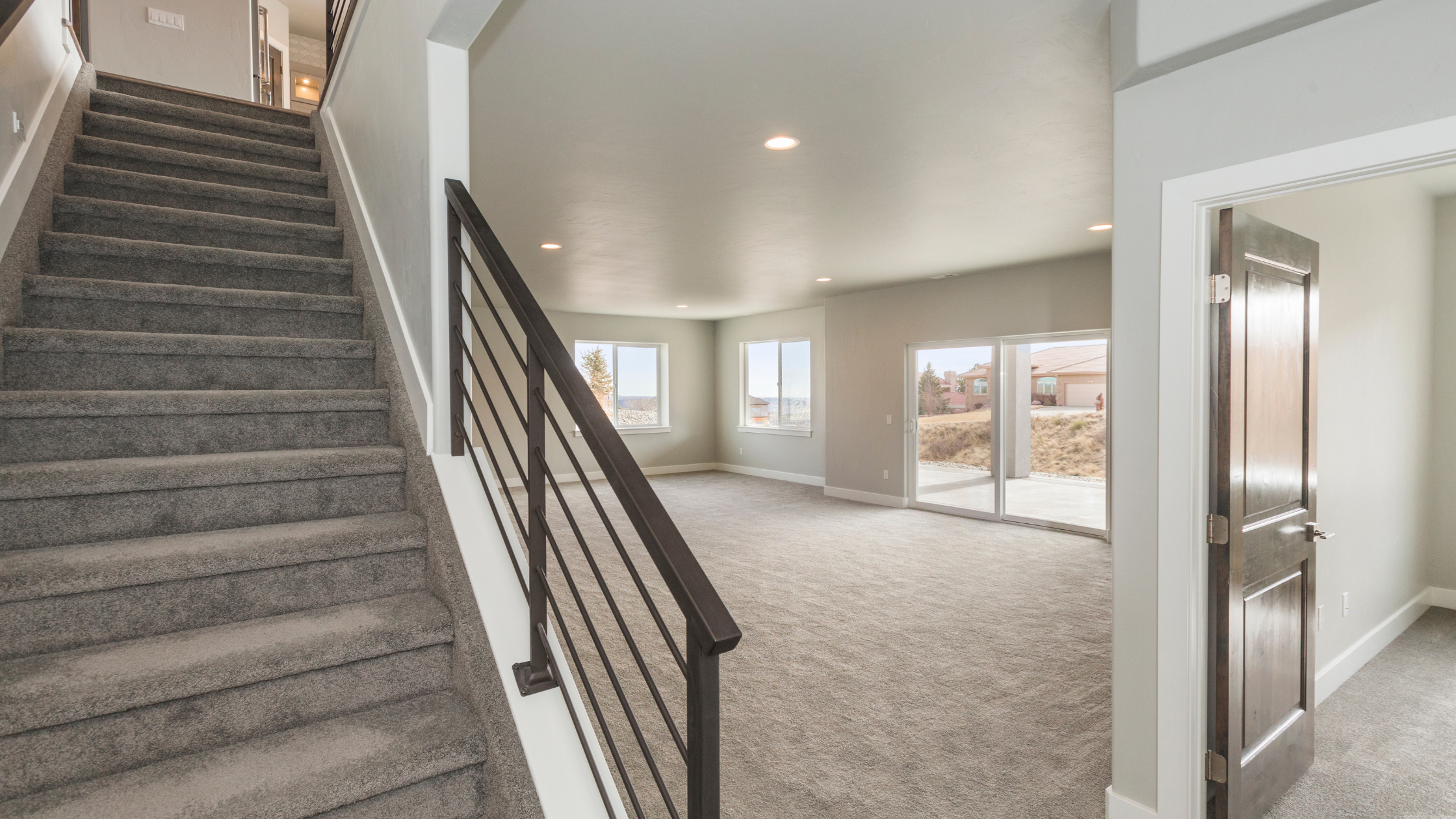 Figure out the layout

An unfinished basement is like a blank canvas. You have the freedom to decide how you’re going to use the space. You may create a bedroom, a bathroom, and a small kitchen if you intend to use it as a rental apartment. You can also opt for an open space if you want to use it as a leisure or entertainment room. Keep in mind, though, that the water heater and the furnace cannot be moved, so you need to work around these areas.